This epic tale narrates the adventures of a snake and his human family. When an old man goes fishing in the river one day, he is attacked by a snake who forces him to take him as a son. Some time later, the snakes asks the old man to find him a wife. He marries a young girl and they have a son. When her jealous sisters kill her snake husband, the young girl goes with her son on a quest to find him and bring him back to life. 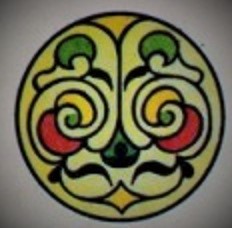