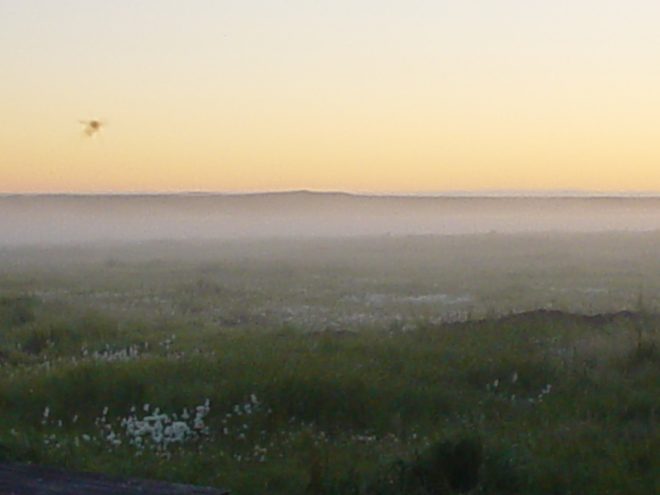 Tundra Nenets is a Uralic language spoken by about 21,000 people in north-western Siberia and the Arctic part of European Russia. For more information on the language see http://www.chumoteka.ru/2011/02/1.htmlÂ (in Russian).

Most texts published here were recorded by Irina Nikolaeva in July 2003 in the settlement Nelmin Nos of the Nenets Autonomous Region. They represent the most Western variety of Tundra Nenets. The transcription, translation and analysis were originally provided by Tapani Salminen and partly modified by Irina Nikolaeva. In the transcription line suspension marks (…) indicate unclear passages, while brackets denote insertions in Russian. The latter are not provided with glosses.

A number of other texts were published in the Cyrillic-based Tundra Nenets orthography in:

Originally these texts represented the Taimyr dialect. However, the versions published here were recorded by Irina NIkolaeva in 2013 and 2014 in PÃ¤ivÃ¶lÃ¤, Finland, from Galina Koreneva, a native speaker of the Ural and the Yamal dialects. Galina Koreneva read up these texts from Labanauskas’ book adapting them to her own variety of the language.

The Images section contains photographs taken by Irina Nikolaeva in Nelmin Nos in 2003.

The research on Tundra Nenets was funded by an ELDP grant awarded to Tapani Salminen in 2003, a grant from the Academy of Finland awarded to Larisa LeisiÃ¶ in 2009 (project number 125225), and an AHRC-funded project “Prominent Possessors” awarded to Irina Nikolaeva in 2015 (project reference AH/M010708/1).