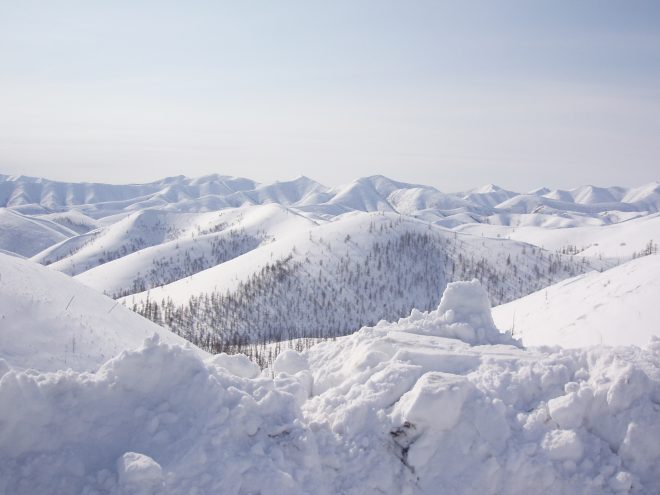 Even belongs to the northern branch of the Tungusic language family. Its closest relatives are Evenki and Negidal, while the languages that belong to the Southern Tungusic branch (Nanai, Udihe, etc.), as well as Manchu, are more distantly related. Ethnic Evens are settled over a vast area of north-eastern Siberia; the main areas of residence are north-eastern Yakutia, the Okhotsk Sea coast, and Kamchatka. Traditionally, the Evens are nomadic hunters and reindeer herders. The domesticated reindeer were kept predominantly for transport, while subsistence was based on hunting and fishing.

Even is a typical Eurasian language, with pervasive vowel harmony, largely agglutinative morphology, relatively rigid SOV order, and an intricate system of converbs and nominalised verbs. Some of the areally and/or typologically rarer features of Even are a clusivity distinction in the first person plural, internally headed relative clauses, morphological marking of alienable possession, adversative passive, and a special direct object case which shows affinity with nominal tense markers. Negation is expressed by means of a negative auxiliary with a left branching syntax. Basic information on the grammar of Even can be found in: A. Malchukov. 1995. Even. Munich: LINCOM; a detailed account of the syntax of Even (in Russian) is: A. Mal’chukov. 2008. Sintaksis evenskogo jazyka. StP: Nauka.

There are two major dialectal groups, Eastern and Western, and some intermediate dialects. Dialects of the Eastern group are spoken east of the Kolyma River, the intermediate dialects along the Indigirka River, while the Western dialect group is spoken between the Yana-Indigirka watershed and the Lena River. In the course of the 1930s, the Even language was officially standardised, but the standard language has never been widely used. Even is severely endangered, with the number of speakers diminishing rapidly. The census of 2002 reports that only 7,168, i.e. 37.6% of the 19,071 Evens living in the Russian Federation still speak it. The actual numbers are probably much lower.

The texts presented here were recorded by Dejan MatiÄ and Alexandra Lavrillier between 2007 and 2012, mostly in the Tompo Region (southern fringe of the Verkhoyansk Range) and the Bystraya Region on Kamchatka. Transcriptions and glosses were provided by Dejan MatiÄ, mostly in cooperation with native speakers (Tatyana Zakharova in Tompo, Rimma Maksimova in Kamchatka). The work on the texts was financially supported by the Max Planck Society and the Volkswagen Foundation-funded DobeS project on the Dialectal diversity among the Evens.

Images were taken by Dejan MatiÄ in the Tompo region.