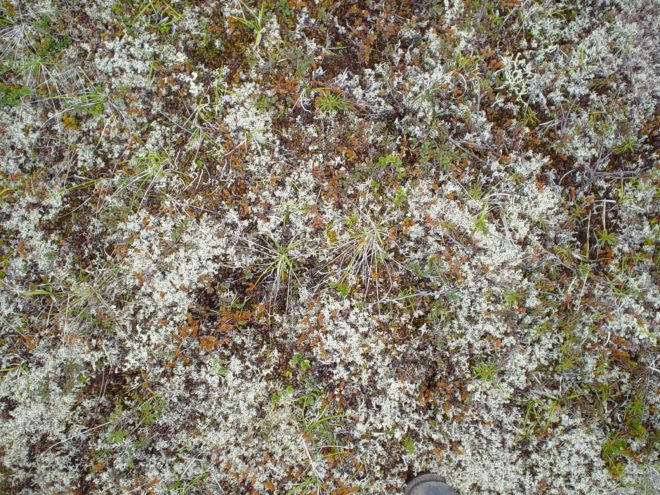 Khanty (or Ostyak) is a Uralic language spoken in western and north-western Siberia. There are three large dialectal groups and the linguistic difference between them is quite significant: Northern Khanty (about 9,000 speakers), Eastern Khanty (about 3,000 speakers) and Southern Khanty (almost extinct). The materials published here represent the most northern Khanty dialect, usually called “the dialect of Obdorsk”. All texts were recorded, transcribed and translated by Irina Nikolaeva. Most of the texts were recorded in 1990 in the settlement of Katravozh, the rest in 1993 in the settlements Aksarka and Kharsaim (Yamalo-Nenets District of the Russian Federation). The varieties of the language spoken in these areas differ: while in Aksarka and Kharsaim they speak the “classical” form of the Obdorsk dialect as recorded by previous researchers, the language spoken in Katravozh is phonetically closer to the more southern Khanty dialect of Shuryshkary. For more information on the Obdorsk variety of Khanty see:

Most of the texts published here appeared in a printed form in:

The texts are written down in the phonological transcription traditionally used to render Khanty data, but with one important exception: contrary to the traditional Khanty transcription which marks short rather than long vowels with diacritics, the symbol <Ã¤>Â has been chosen to render the short front low vowel, and the symbol<Ã¤Ì > stands for its long counterpart. When speakers used entire Russian sentences, these were omitted in transcription unless absolutely required to understand the text. Isolated Russian words incorporated into the Khanty text are indicated by the square brackets in the glosses. When a speaker repeated a word, it is only included twice if some stylistic purpose was served. Suspension marks (…) in the Khanty text have been used to indicate places where the low quality of the recording made some words unclear. In the songs, a vertical line denotes the boundary of a metrical unit. Round brackets denote meaningless phonetic strings inserted for metrical reasons, while square brackets denote passages said in prose, rather than sung.

Several people contributed in one way or another to the recording, analysis and transcription of the Khanty texts published here: Timothy Riese, Joe Perry, â Ãva Schmidt, and â Alexandr Ivanov. Their help is gratefully acknowledged. This publication is dedicated to the memory of Ãva Schmidt.